From Big Spring to the Big D

Welcome back to the ongoing documentation of Stampede 66.

First off, we received a comment on our last post: “How did you come up with the name Stampede 66?” 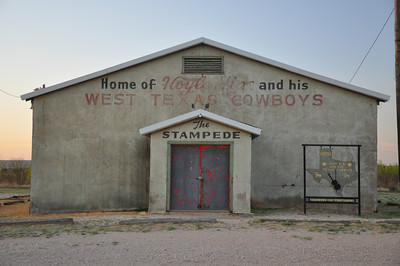 Great question. The number 66 comes from my family’s restaurant that I grew up in, The Big Spring-Phillips 66 Truck Stop Café. It was on the old Highway 80 that ran through every little town in West Texas before Interstate 20 bypassed them all, drying up much of the local economies. I can still hear Tammy Wynette and Faron Young wailing from the jukebox, and envision the sweet, southern-accented waitresses with beehive hair-dos who called me “Mr. Stevie.”

“The Stampede” is a famous West Texas dance hall in Big Spring that was opened in 1954 by the legendary country western musician, Hoyle Nix, and is still going strong some 58 years later! “Hoyle Nix and his West Texas Cowboys” played for decades at the Stampede until his son, Jody, took over the reins. Hoyle’s song, “A Big Ball in Cowtown”, is still played on radio stations across the nation and has been recorded by Bob Wills, George Strait and Asleep at the Wheel. We are currently planning to have “Jody Nix and the Texas Cowboys” play at the grand opening in early October. Dust off your swing- dancing Luccheses! 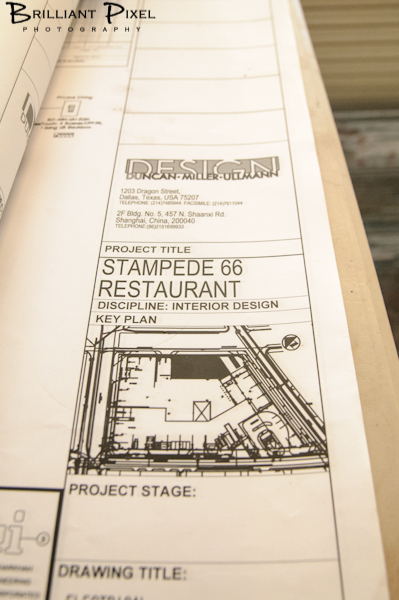 And to fully incorporate the stampede theme, I’ve designed longhorns, in stampeding motion, to be suspended over the bar. OK, and yes, I hope the place is “stampeded” by folks wanting good Texas food and drink.

Many of you will remember Star Canyon, my popular Texas-themed restaurant in the 1990s. While Star Canyon is the inspiration for Stampede 66, it will by no means be a simple replication of that concept. Much has changed in the ensuing years – lighting, technology and cooking equipment and styles. 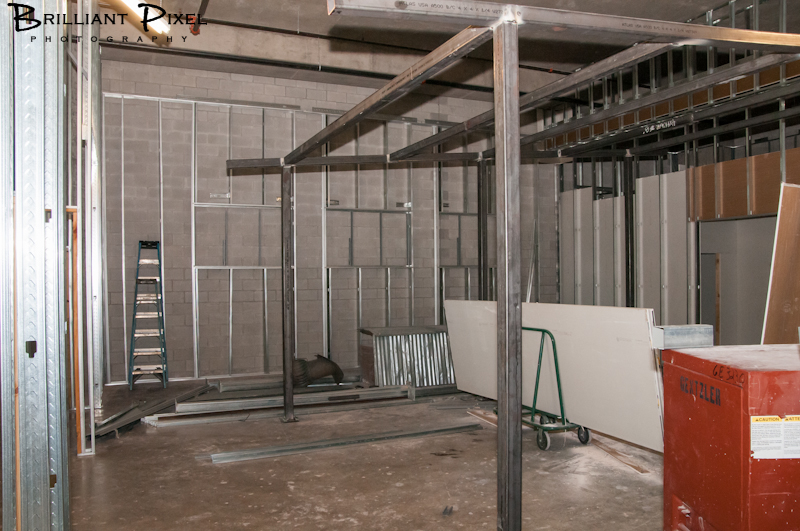 This area will house a picnic-style seating area under a wood-clad shed with a reclaimed corrugated sheet metal roof. Looking out from there, you see three rectangular openings that will house TV monitors above horse-shoe shaped banquettes. From all appearances, you will be peering out windows as you watch wild horses running by from pane to pane. 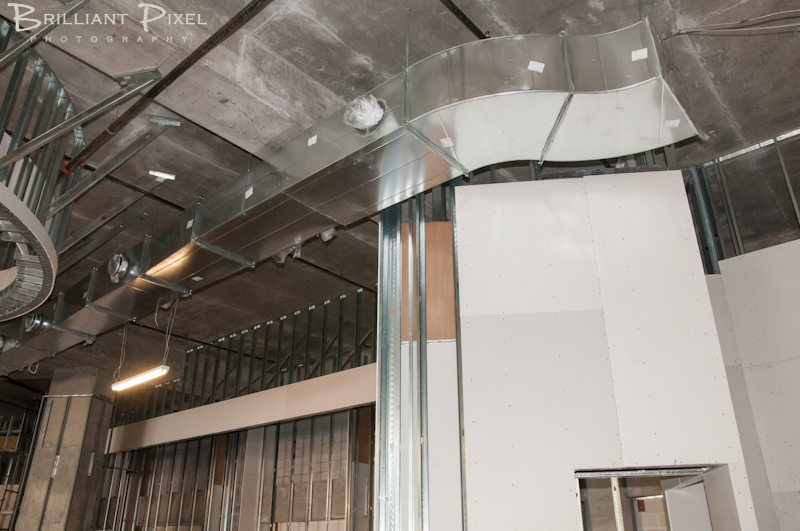 This area will be the Margarita & Taco Bar, which will produce several takes on the classic margarita, including my original from Star Canyon, the Cactus Pear Margarita. Expect the unexpected – a hot and cold margarita – the base frozen with liquid nitrogen and topped with warm passion fruit “bubbles”. These tequila marvels will be the perfect accompaniments to our tacos which will be composed from house-made nixtamal. 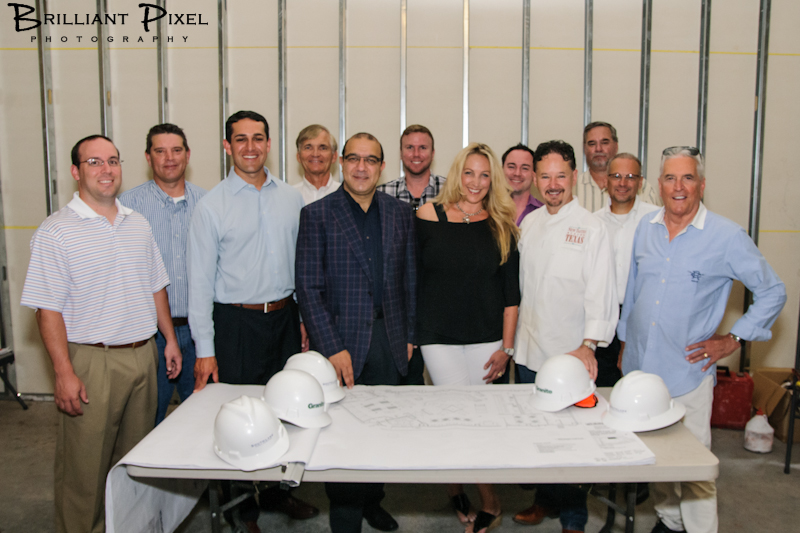